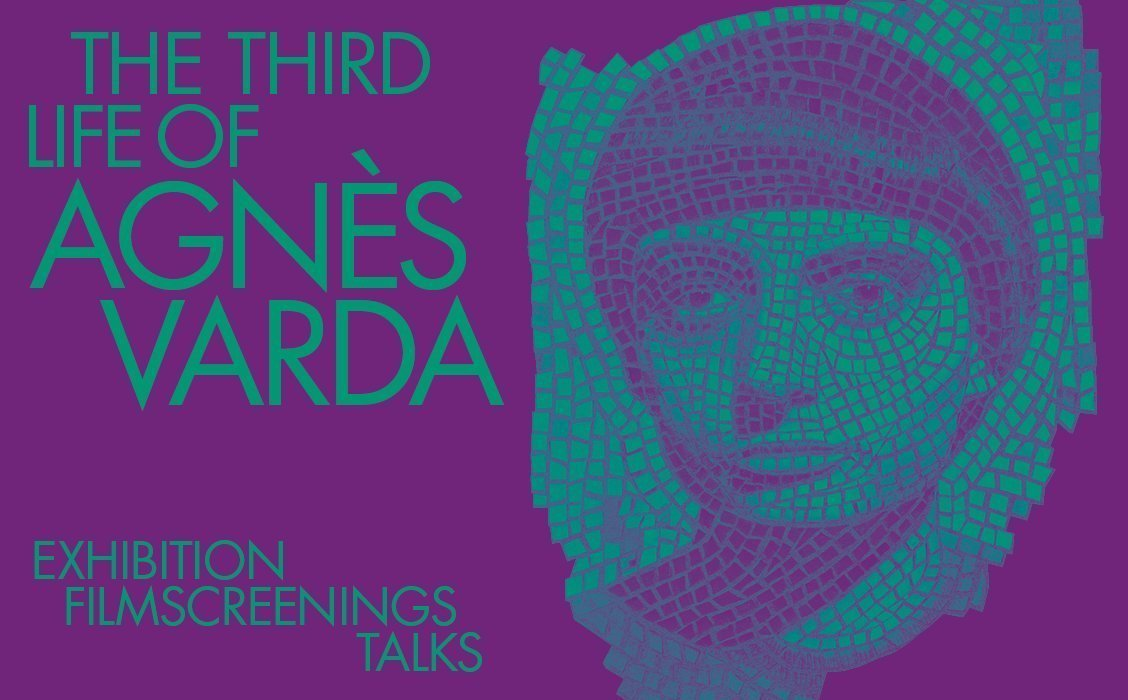 "The Third Life of Agnès Varda"

Exhibition tours with the curators
2 pm with Julia Fabry (EN)

Agnès Varda is considered one of the most influential creative personalities of our time - the photographer, filmmaker and visual artist, who died in 2019 at the age of ninety, left behind a life's work spanning more than six decades, in which the pioneer of modern film reinvented herself again and again. Her last creative period - her "third life as a young artist", as she herself called it - has so far been far less well known and explored than the numerous films she directed before.

At silent green, the most comprehensive solo exhibition in Germany to date of this last creative period, which Varda began at the age of 75 at the Venice Biennale, shows photographs, films and video formats that Varda assembles into cross-media installation forms.

JULIA FABRY PhD in fine arts, independent curator, visual and video artist, has worked together with Varda on her movies and her visual artwork since 2007. She curated several exhibitions of Varda‘s work in France, Sweden, the UK, Belgium, and Spain.

TELL YOUR FRIENDS ABOUT THIS EVENT

Need help? Get in touch!

Please fill in the form below. It will be forwarded to this event’s support team. Alternatively, you can write an email to the support team directly. A staff member will get back to you as soon as possible.

Got a coupon? You can enter your code on the last page of the checkout process.